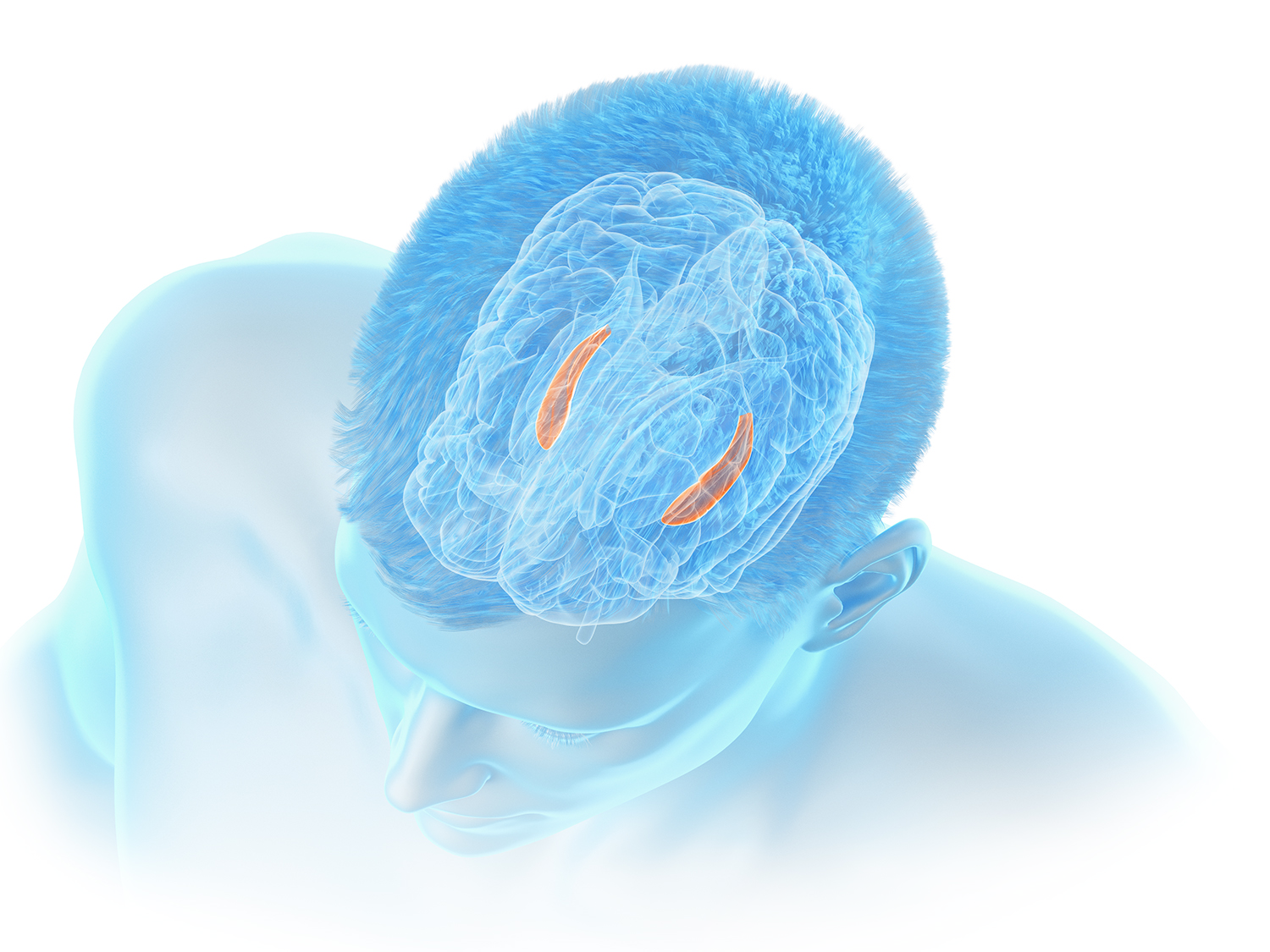 Epilepsy is a neurological disorder that can affect people of all ages. It can cause several health issues, most notably unpredictable seizures. Epilepsy is considered a spectrum condition with a broad range of seizure types.

Temporal lobe epilepsy (TLE) is the most common form of drug resistant adult epilepsy, representing approximately 60% of all cases. It is characterised by recurrent, unprovoked seizures that originate in the temporal lobe of the brain. TLE is focal in nature, meaning it originates in a specific brain region, and the hippocampus is one of the major focus areas for chronic seizures in TLE.

TLE is associated with high morbidity and increased mortality. There are profound impacts for people affected, including memory disorders, an increased incidence of depression, and personality and behavioural changes.